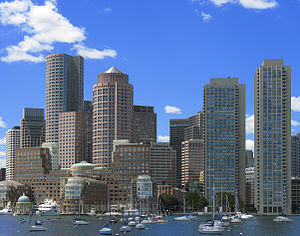 New census statistics are giving a detailed look at how deeply the housing crunch has hit Massachusetts and how the state is becoming more diverse.

During the same decade the percentage of Massachusetts homeowners aged 45-64 grew from 40 to 48 percent.

The census also showed shifts in the state's racial and ethnic profile.

At the same time blacks grew to 6.6 percent of the population; Hispanics were 9.6 percent, and Asians were 5.3 percent. (AP) 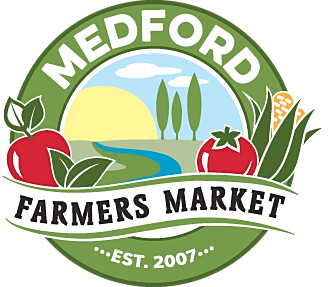 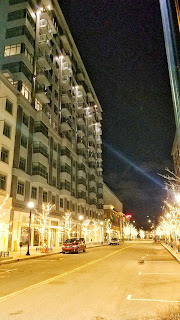